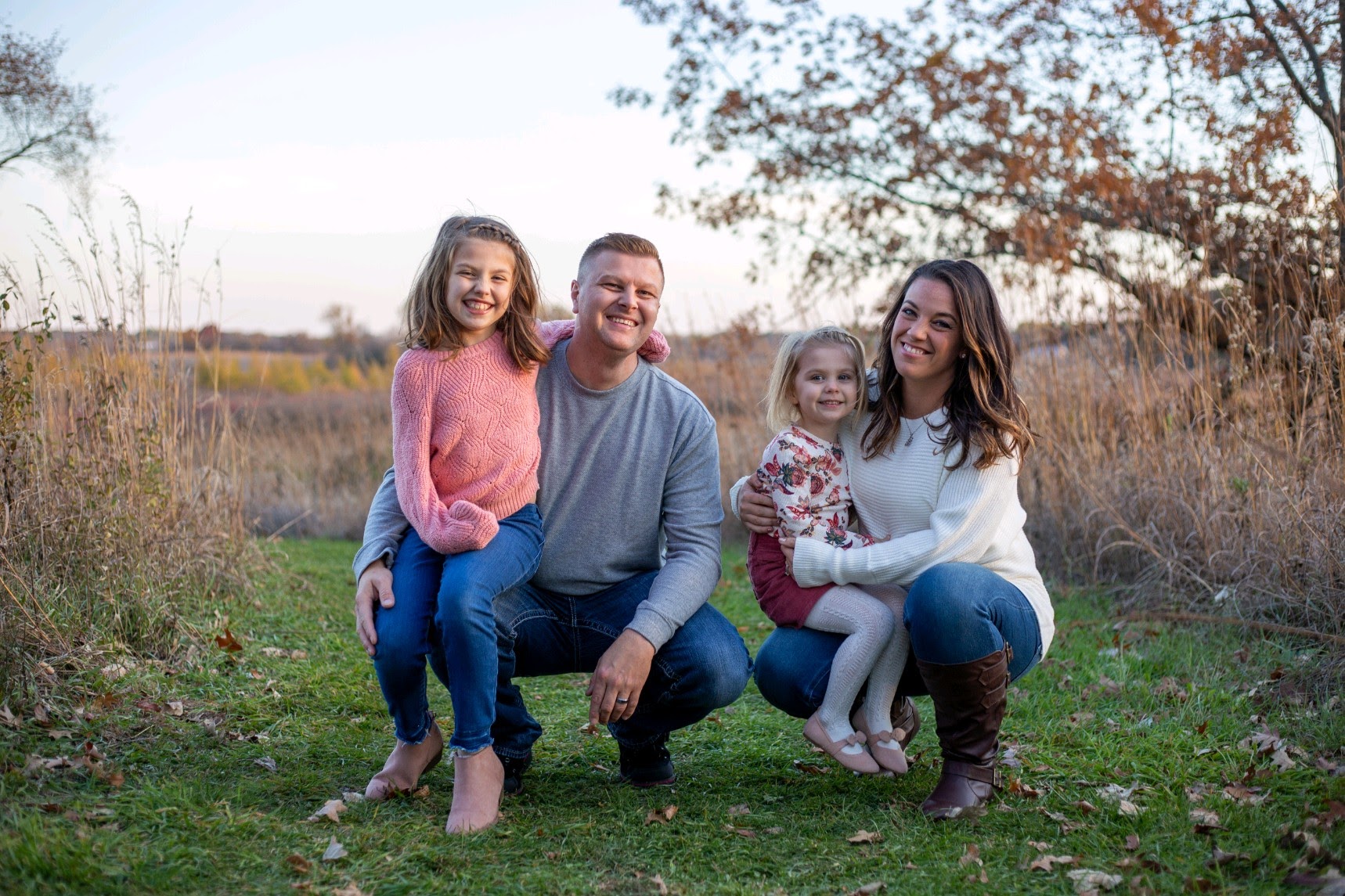 Mark has called Lake County home his entire life, even when his Father (Mark Sr.) needed to move the family to Oregon, Illinois. Mark Sr. was a Union employee for Commonwealth Edison and was relocated when the Zion Nuclear Power Plant was closed, in 1998.

Mark’s mother, Leslie was a banker and then a stay at home mom, where she raised Mark, his sister Jennifer and his adopted brother Anthony. This is one of the ways Mark Vice learned at a young age to help others whenever possible. Anthony was a close friend of Mark’s growing up, they played on the same baseball team in Avon Township. When Anthony’s family went through a rough time, DCFS stepped in to take care of him and his siblings. When Anthony was placed into DCFS, Mark’s parents went through the legal process to become foster parents. After being approved as foster parents Anthony came to live with their family. After several years of caring for him, Mark’s parents (Mark & Leslie) adopted Anthony.

In 2006 Mark graduated from Western Illinois University with a Bachelor’s Degree in Criminal Justice and Law Enforcement Administration and a minor in Natural Resources and Conservation. After graduating Mark returned to Lake County to begin his career in Public Service as a Deputy with the Lake County Sheriff’s Office.

For over 16 Years as a Lake County Sheriff’s Deputy that began in 2006 Mark Vice has served in the following divisions: Courts, Patrol, Community Relations and School Safety Team and also as a School Resource Officer. Mark also was assigned to the Lake County Metropolitan Enforcement Group from 2010 thru 2012 as a Special Agent specializing in narcotic enforcement.

Mark married his wife Amber in 2012 and they have two daughters 8 & 4. Amber is currently a teacher in Lake County.

In 2015 Mark was diagnosed with a rare form of cancer Mammary Analogue Secretory Carcinoma. By the GRACE of God and the support of his family and friends Mark was able to beat cancer and return to serve the residents of Lake County.

Paid for by the Friends of Mark Vice